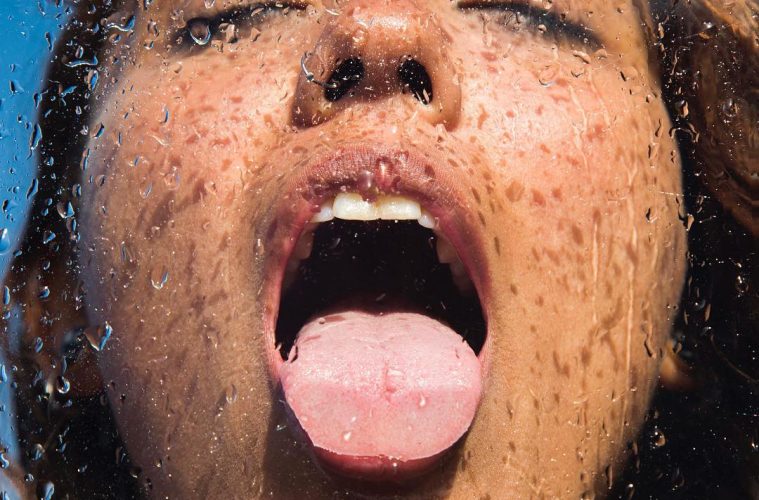 David Rodriguez is a 39-year-old artist from Spain. Since an early age, David has been attracted to the world of art. However, his love for photography didn’t bloom until 2013, the year he bought his first reflex camera. After that, the rest is history. David began taking several courses to help him develop his skills, and in many ways is very much self-taught.

David has discovered new photographers throughout his journey, such as Guy Bourdin, who he says is a huge inspiration to him. Here is David’s Artist statement, in the raw.

I like to photograph people and I feel very comfortable doing portraits. That being said, I always try to go a little further. That is the reason why I try to look for risky compositions, with a touch of surrealism. Works like those of Man Ray, Erwin Blumenfeld or Guy Bourdin inspire me immensely.

Each person inspires me differently. Before I do the shoot, I imagine how I would like to portray each character. Then, I create a concept and imagine a story. I do not like to get attached to reality. Instead, I like to transform it, challenging the model with unusual situations. I play with the model, making each session a cultural encounter, but also an enriching and surprising experience for both of us.

Water has always been a source of inspiration for me. Series like “Fresh” or “Drops” are clear examples of this influence. It is possible that because of living on an island, it has always been a very common element in my life. However, I sometimes prefer to play with the imagination of the viewer. Therefore, I endow my photographs with a halo of mystery. This is the case of works like “Venus” and “Memories“. In both, the technique of long exposure was applied to the portraits.

For example, the series “Venus” is inspired by the painting of The Birth of Venus Alexandre Cabanel (1863). In this set, we find a half-naked Venus emerging from the sea and rising as the goddess of love. The model in this session follows the canons of the typical beauty of that time.

I think I have evolved artistically in the last year, partly because of the good reception of the “Fresh” series. It was definitely a turning point. 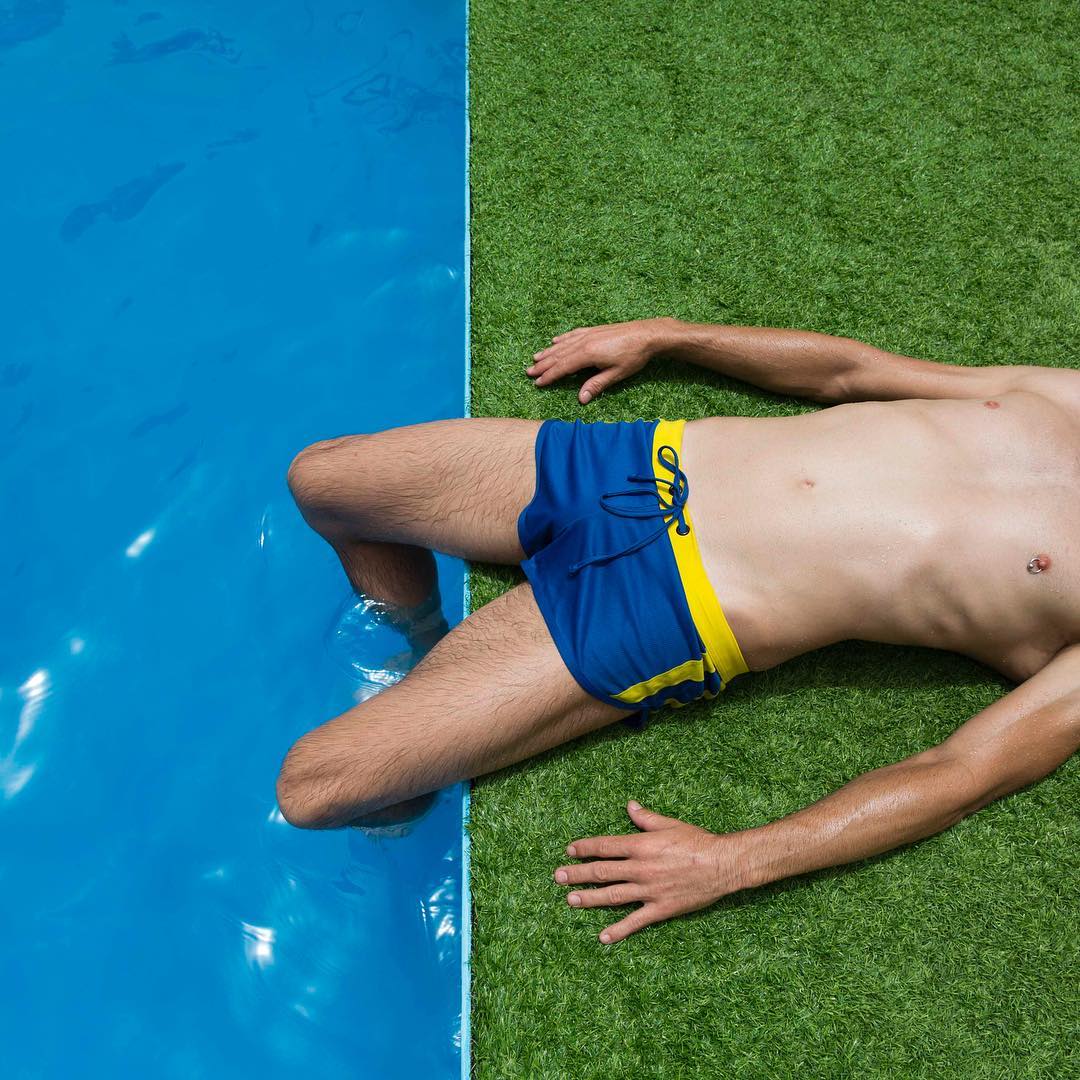 The series “Pool” (2017) is the logical continuation of the series “Fresh” (2016). About a year after, “Pool” moves us to one of those summer days in which the sun and the heat reign. It is inspired by the paintings that David Hockney dedicated to the swimming pool, where different scenes are developed around one.

In this series, the minimalist compositions predominate, the geometric forms and the luminous colors, where the water and its movement have a special stardom

The scenes that are shown give the photographs a certain costumbrismo. The characters that appear in them are totally unconcerned and seem to be enjoying a quiet pool day. We see them immersed, swimming and playing in an idyllic environment full of vivid colors in the purest pop art style.

Great hearing from you David! To view more of David’s work, visit his Instagram. 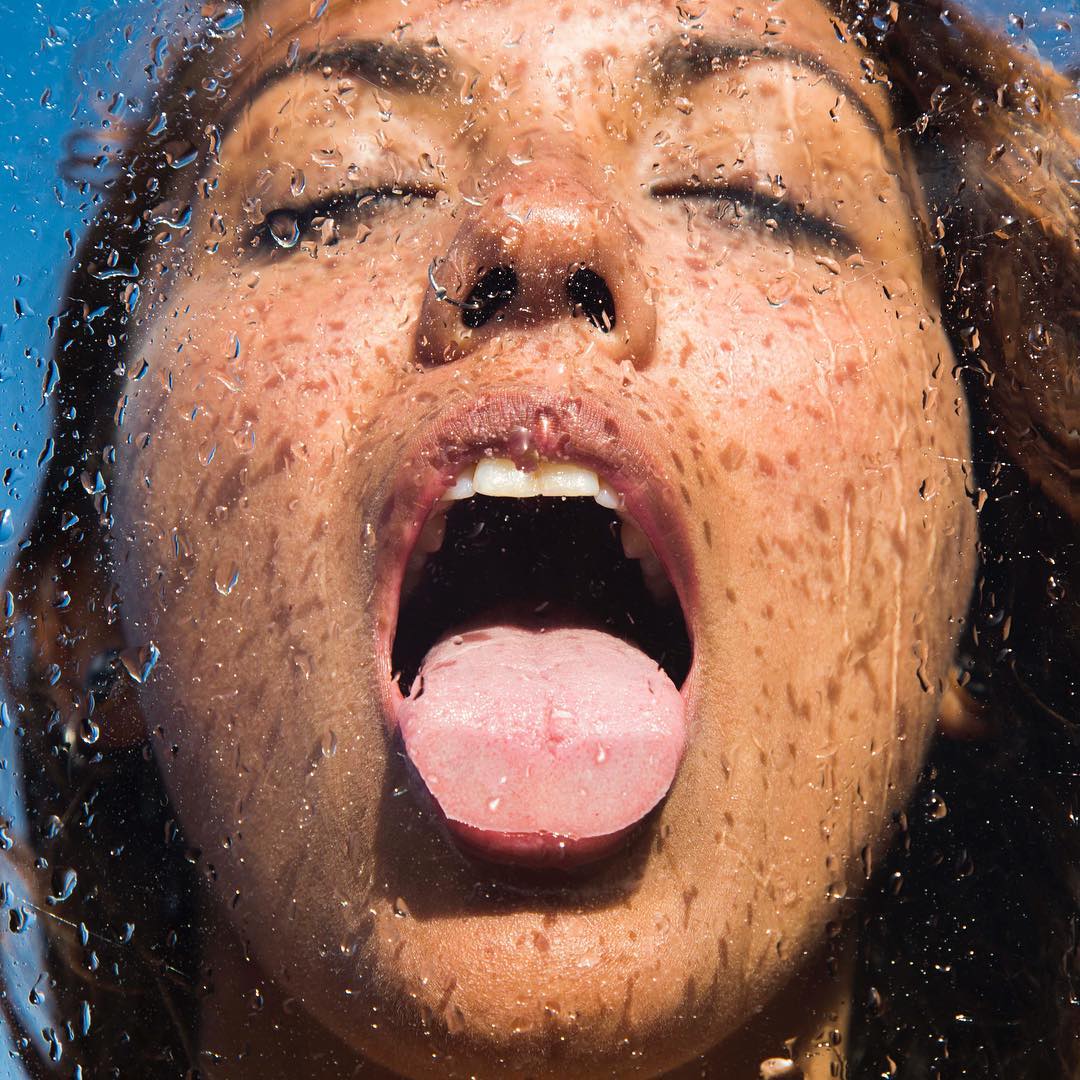 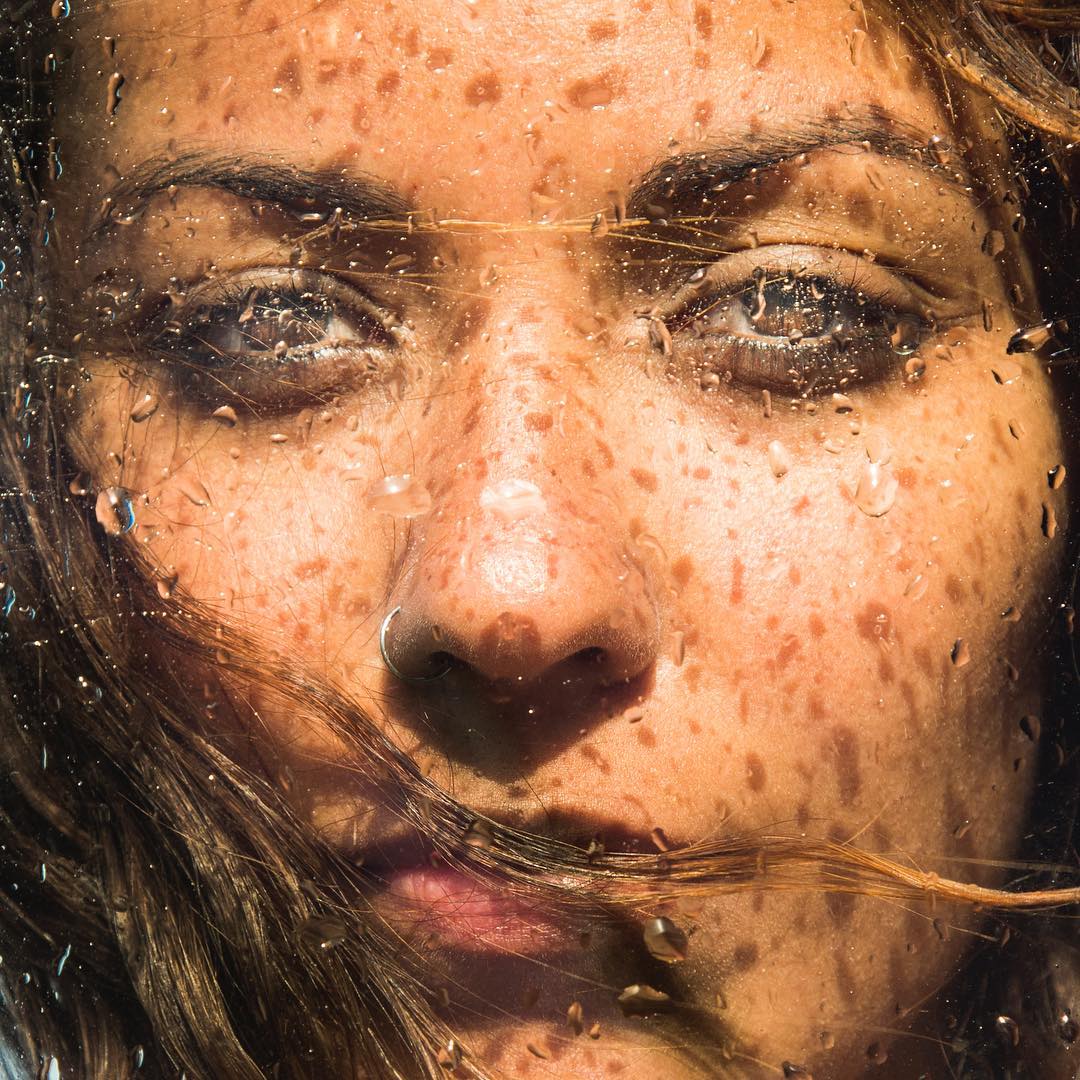 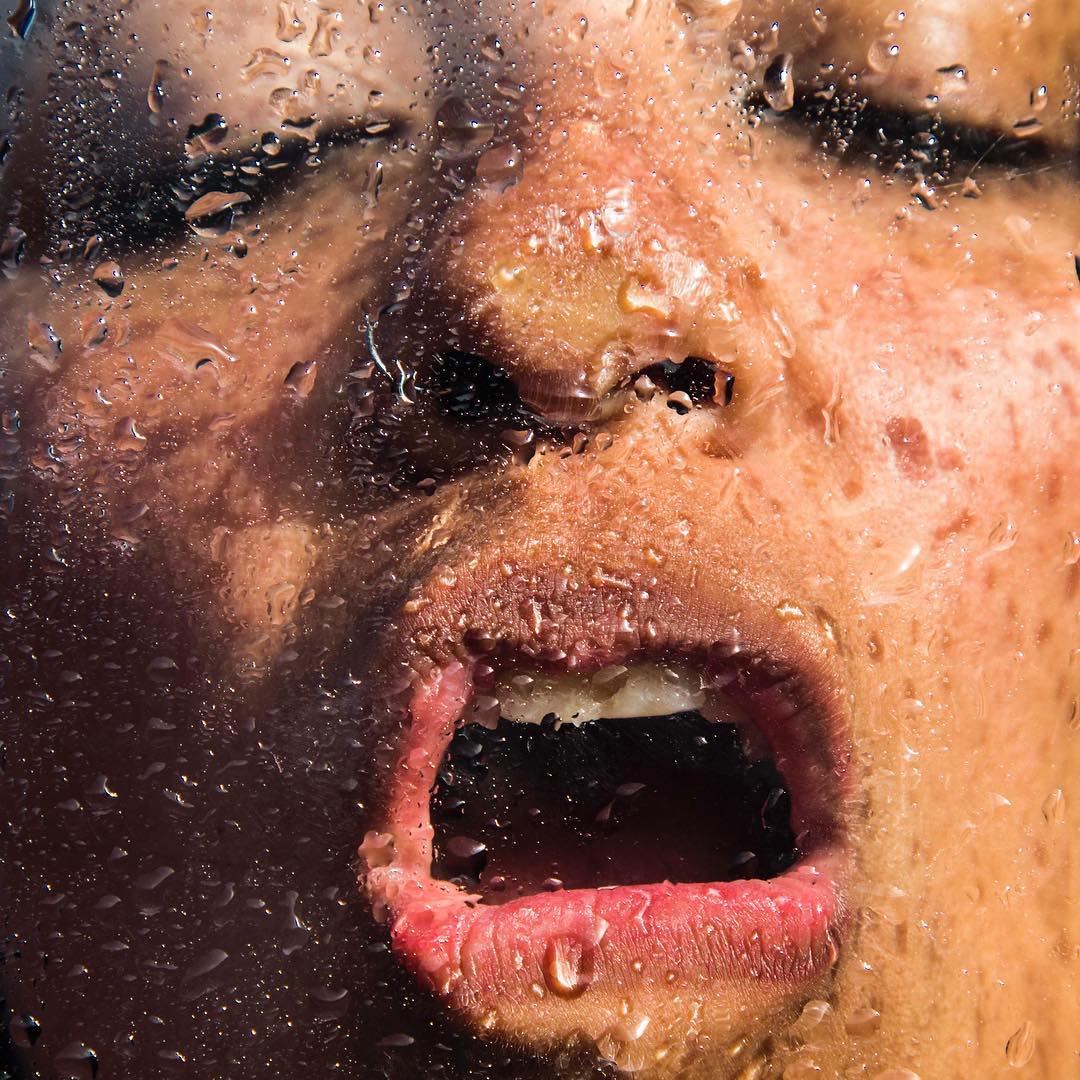