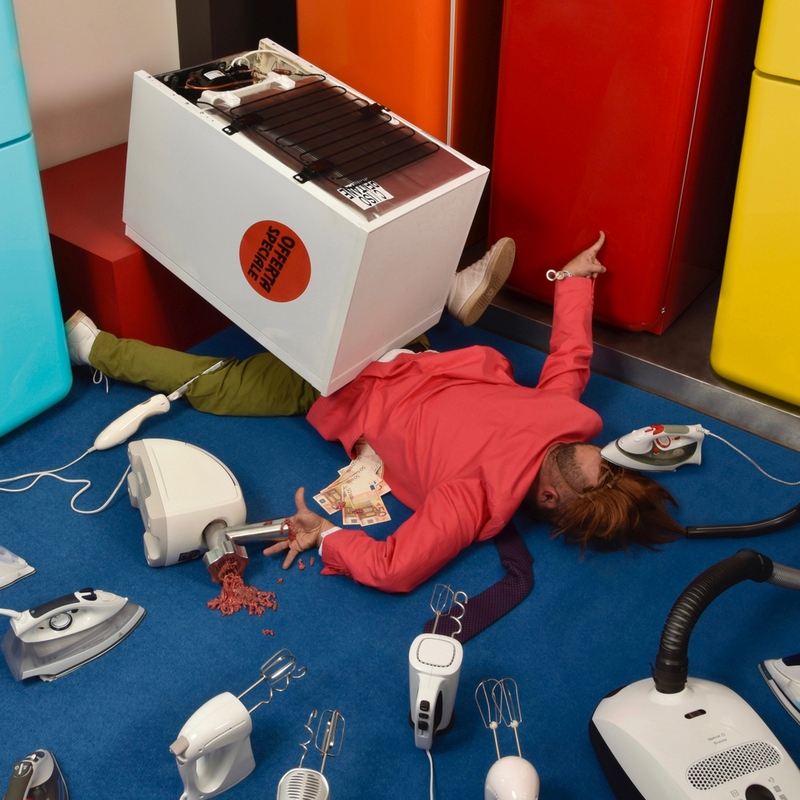 In Extremis: Bodies With No Regret

Born in Rome on October 6th, 1972, Sandro Giordano studied set design at the Istituto per la Cinematografia e la Televisione Roberto Rossellini in Rome. After graduating from his University, Giodano immediately began to work as a light and sound engineer. He would most often conduct this work in Roman theaters where art performances would commence. In 1993, Giordano decided that he wanted to study acting. Thus, he enrolled in one of Rome’s top private institutions to pursue his new career venture. In the following year of 1994, he officially launched his professional career as an actor. He was cast and worked with directors such as Luciano Melchionna and Giancarlo Cobelli on stage. He also performed for Dario Argento, Davide Marengo, and Carlo Verdone on film. Giordano has taken his profession of acting very seriously.

His expertise in acting led to more than just film jobs. Giordano has been entirely dedicated to his photographic project, IN EXTREMIS (bodies with no regret). Sandro Giordano has been working tirelessly on this ongoing photographic project since October 2013. His skills in acting have allowed him to better understand the human form and how it can be staged interestingly across digital mediums. His hard work and dedication have certainly paid off, as IN EXTREMIS has gained massive international exposure for its unique and raw aesthetic. This ongoing body of work has been showcased in numerous publications in the industry. His work can be found among the pages of well-established magazines such as Marie Claire and Rolling Stones magazine. Along with interviews and endless social media shares, IN EXTREMIS has racked up major success for this talented and skillful multidisciplinary artist.

Read below to learn more in-depth about Sandro Giordano’s most famous body of work yet. You can also visit his website to see more images beyond this gallery.